According to Dr. Google, the answer to "When does Lent finish?" is as follows...

For Western churches the 40-day period of Lent ends on Holy Saturday (March 31), the day before Easter.

For Eastern churches it ends on the Friday before Palm Sunday.

So I went ahead and plugged back in to social media this morning.

I did enjoy the quiet of a life spent without THE SHOUTING OF SOCIAL MEDIA. But soon after logging back on, I found this little gem. 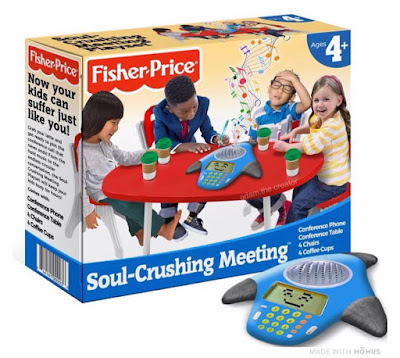 And with that, all of my lamenting about spending too much time on social media evaporated. Every second is worth it now.

I did manage to blow the dust off the blog over Lent, which has been a good thing. Because my readership has been between two and three people these past few weeks, I have felt liberated to just post whatever is on my mind. Hence the label applied to most of these posts: "stupid stuff."

Here, then, is a list of my Lenten posts, starting with the oldest....


I hope to continue blogging through the year, so brace yourself for plenty more "stupid stuff."
Lent